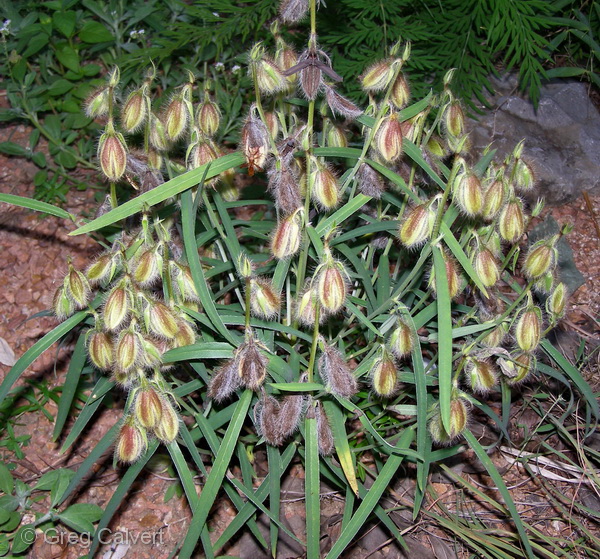 Crotalarias are a group of herbs or small shrubs which are commonly known as ‘Rattlepods”, because the seeds, when ripening, become loose in the pods and rattle in the wind. There are some 30 species indigenous to Australia with numerous others which have become roadside or pasture weeds. They are not widely cultivated, due no doubt to the fact that they tend to perform like weeds, growing quickly and colonising areas in a similar manner to most weeds. Most species, however, have very attractive pea-flowers which are very colourful, albeit for a short time only. Several species are known to be toxic to grazing animals and this could be another reason for their reputation as undesirable. Propagation is usually from treated seed. 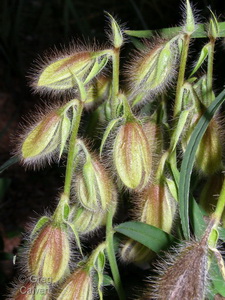